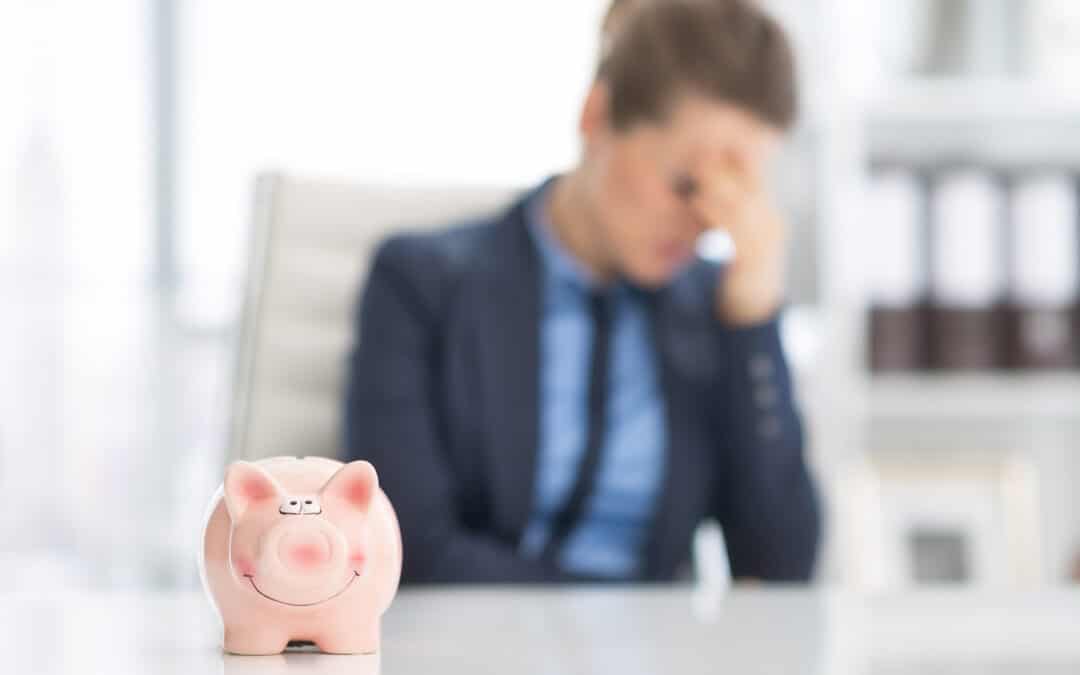 Do you have guilt when you spend money?

You aren’t alone. According to a new study conducted by OnePoll on behalf of Slickdeals over half of Americans (51 percent) say they feel guilty about spending money. This study found that the guilt is largely a result of later finding the same item for a better price somewhere else or at a later time.

But what about when it’s not the cost of an item that is causing you guilt? What if your guilt comes from something else?

As a fiduciary financial advisor to households, many with sufficient financial resources, I can tell you that the feeling of guilt for spending money doesn’t disappear even after you have more than enough to meet your financial goals. Even when money itself becomes stable and abundant, feelings of guilt and shame still linger after purchases large and small.

Here are the five real reasons people feel guilty for spending money – and it doesn’t have anything to do with costs.

Your past experiences with money have a lot to do with how you feel about money today. The psychology of money is what is behind your money mindset either being positive or negative.

For example, if you grew up in a home where there was always stress and arguments around money, you, too, may grow up to have a negative association with money. You may have heard your parents say things like, “There isn’t enough money for that,” or “Do you think money just grows on trees?”

A memory or experience of scarcity can lead you to have perpetual guilt about spending money, because you’ve been taught that money can be going to something better or more important.

If you didn’t grow up with a lot of money, you may find yourself out of your comfort zone. When you find yourself out of your comfort zone, you may be afraid to take risks or simply be who you want to be in this world. You may have money, but you don’t believe yourself to be “rich” or “wealthy.” You may still see yourself as someone who doesn’t really have money – maybe it just doesn’t feel real to you.

What’s fascinating about limiting beliefs is that we tell ourselves something enough we believe it to be true even if it isn’t. Limiting beliefs may be telling you that the money won’t last or the financial success you have right now is artificial.

When it comes to money, you have a controlling idea about how you see yourself in relation to money. It’s the WHY you feel the way you do and it can influence the purpose money serves in your life.

If money is something you feel detached from, you can spend it just to try to get rid of it and be left with feelings of guilt. If you don’t believe you have the financial resources at your disposal (regardless of whether this is true or not), you can suffer near-constant guilt.

Another cause for guilt when it comes to spending your money is being overly preoccupied with the opinions of others. Because of limiting beliefs or a controlling idea influencing your behavior with money, you may regard or interpret your own spending as something bad or negative.

It also doesn’t help if you have family members who question or comment on purchase decisions you make. In fact, when a spouse or a child questions, teases or comments about your spending – it can reinforce a negative perception of spending money that causes guilt.

You can feel like you’re doing something wrong with your money if it isn’t aligned with the values and goals you are trying to accomplish. Aligning your money with what matters most can eliminate feelings of guilt around money.

Guilt happens when money is just there to be spent, no boundaries, no expectations, no alignment with goals or purpose and no consequences – that can lead to feelings of guilt and undermine your ability to enjoy your prosperity.

Having money shouldn’t create negative feelings about yourself or your reality. You and your family have worked tremendously hard to achieve the financial resources you now have. It’s okay to want to enjoy it and get the most fulfillment you can from your money. If you’re struggling to overcome feelings of guilt, a great first step is acknowledging those feelings that exist and then creating a plan with your financial advisor that aligns your money with purpose so that you can spend it guilt-free.